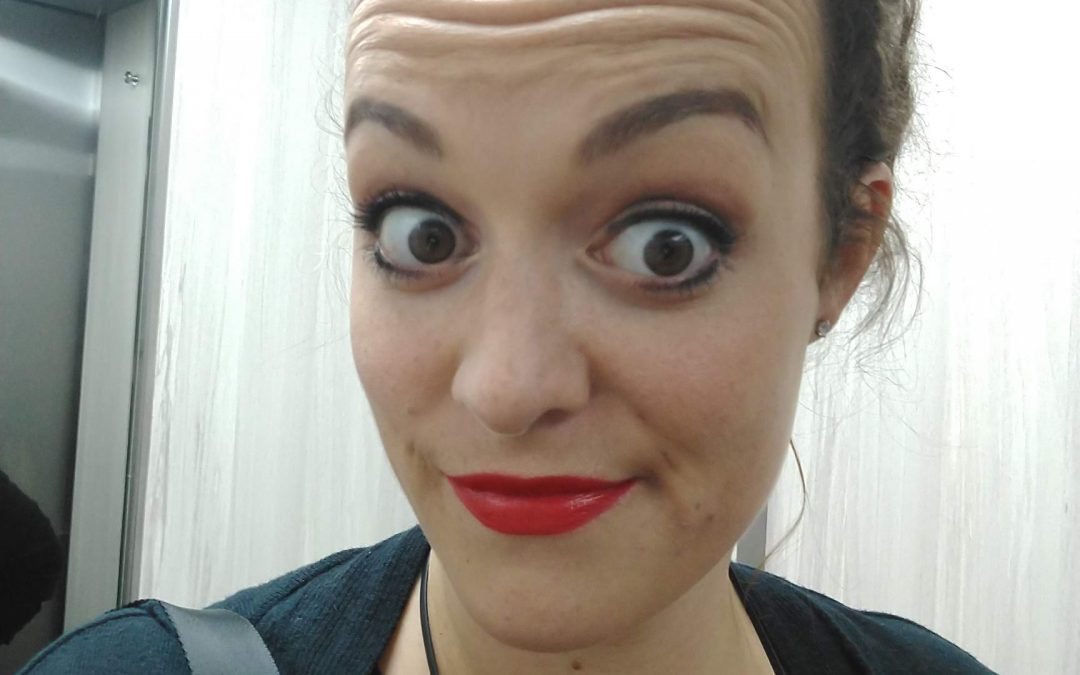 Often in political discourse, I have seen people complain about how something isn’t fair. “Why should I pay for that?” “Why should this group of people be getting access to that?”… on and on. I will be completely honest in saying that for the first 20 something years of my life I was completely oblivious to the many privileges that I held, that I did nothing to earn, but I was simply born with.

The thing I think we need to look at is we all have inherent privileges. Some have many, many more than others based on where they live, grew up, which social groups they belong to, often no fault of their own. Yet, there is a narrative painted, at least in the US, that anyone can “pick themselves up by their bootstraps” and “chase the american dream.” This is much easier said than done for certain groups.

Access to a good education. Access to financial capital or loans. Living in a safe environment or being able to move freely in the world without fear for your life. Having a passport that allows you to travel. Not being discriminated on based on your gender, sexual orientation, race, disability, or some other feature visible or invisible. Entire groups are limited due to one factor or another.

I may face discrimination and harassment as a woman, but I am still a white American and experience a lot of privileges that others don’t. I cannot even pretend to know what it feels like to be discriminated against based on being “other” as most of the places I have traveled to I have even been presumed to be from that place. This is largely due to the way that many countries were colonized by predominantly white populations, which it is something that I have become increasingly more personally aware of and had my eyes opened to—the continued hierarchical structure of societies based on colonial times.

At first, I was proud of my ability to blend in when I traveled—to be mistaken as Colombian, Spanish, Romanian, German, Portuguese, Mexican, etc. But I have since realized these people were not mistaking me for the more native groups in these lands (or the indentured or slave groups) but those that were mixed with the more white European colonizers. I cannot help but wonder what my experience would be like traveling as a single black female, for example? I think it is a valuable thought experiment to realize that I have been navigating the world with my privilege, including my white privilege and it affects every aspect of my life, including how I travel.

I don’t fear police officers in the same way that members of minority groups often do, simply due to the history of harm that has been inflicted against them. I breeze through security lines, I can shop without suspicion, I am often helped first in a group of people because I am the “whitest,” or non-native speakers try to switch to English in their own establishment in a Spanish speaking country to serve me (when I am under no assumption that they should do this).

Chelsea Handler may have gotten flack over the years, but I actually really like the most recent documentary she did called “Hello Privilege, It’s Me Chelsea.” I think addressing privilege is hard for a lot of people, because they either don’t see it, or don’t want to acknowledge it because they are afraid by recognizing it they will have to give something up.

I think these are incredibly important conversations to have, and for people who have privilege in any area to advocate as allies for minority members. I don’t claim to have it figured out. Yes, I still say some ignorant, dumb shit sometimes. But I am making an effort to learn about the world and those different from myself who are facing struggles so that I can help make this world a better place for ALL of us. So correct me, educate me, call me on my privilege. I welcome it. But please just always be kind! 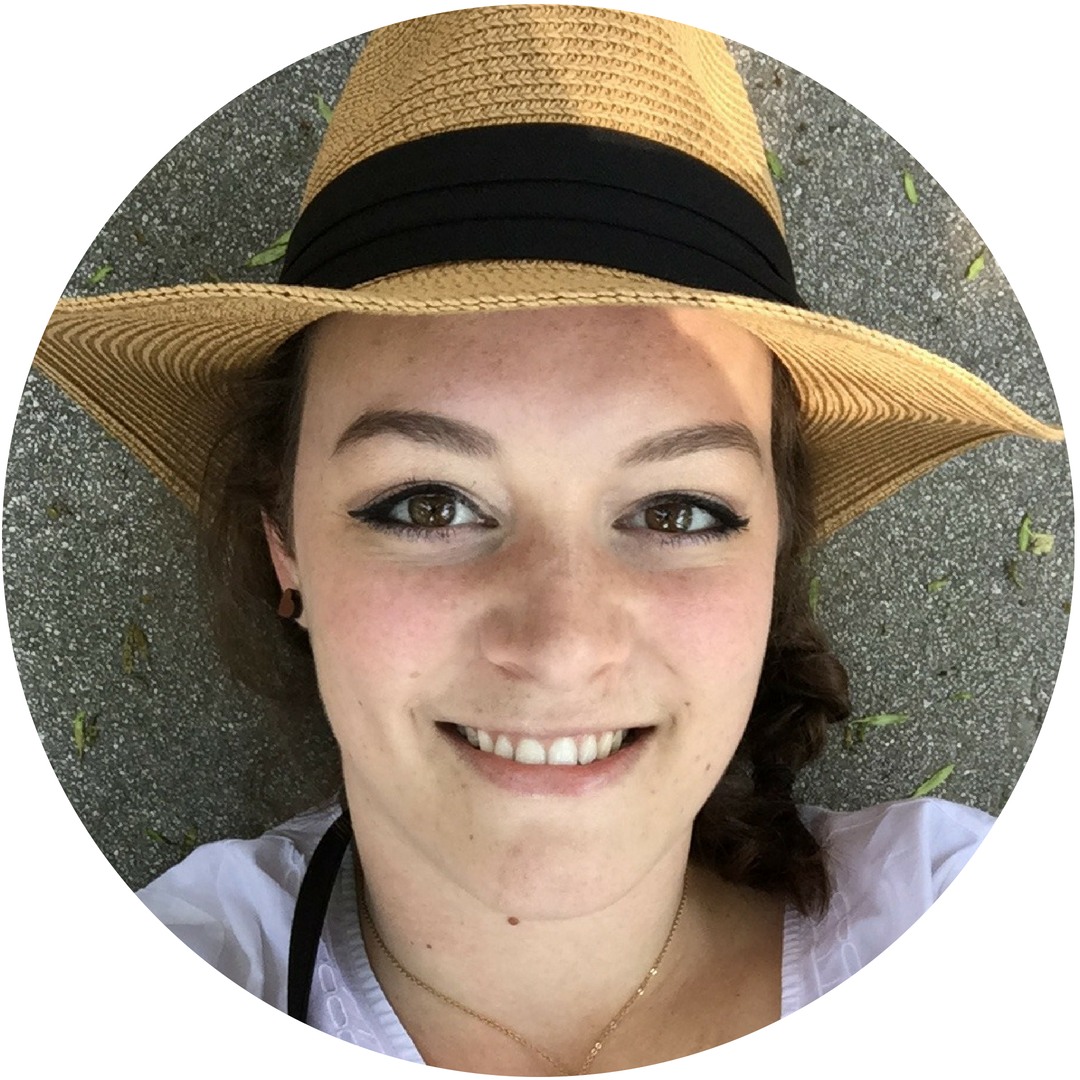